Two days of music, cinema and fun with VT CAN 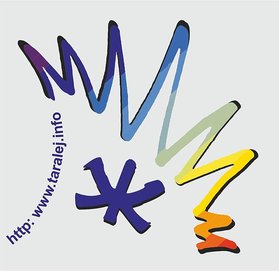 Open air cinema, creative workshops and lots of fun is expected on Kraibrezhna (Riverside) street on 29 and 30 August during the VT CAN Festival, organized by Ideistvie Association and Taralej Art Club on the new beach on the left bank of Yantra river, created during this summer’s Symбиоза meeting of EASA (European Architecture Students Assembly).

VT CAN - cinema, air, nature starts at 16:00 on both days with creative comics workshop, open air library, presentations, board games, art installations along the river, together with picnic, hammocks and beach area. The Flamenco Thief concert starts at 20:00 on the first night. It is a project of Craig Sutton from UK, who uses the basic frame of Flamenco to create an interesting musical mix, including punk, ska and baroque music, African rhythmic structures and traces of the minimalist composers’ works.

Both nights at 21:00 will feature screening of films: on 29th “Bulgaria, This Eternal Heresy” and “Blancanieves”, directed by Pablo Berger, on 30th.

VT CAN is financed by Art and Culture Programme of Veliko Tarnovo Municipality and is one of the events, supporting Veliko Tarnovo bid for European Capital of Culture in 2019.